Fidget Spinner : What They Are, How They Work and Why the Controversy

A fidget spinner is a toy that is marketed as relieving stress. … The toy has been advertised as helping people who have trouble with focusing or fidgeting (such as those with ADHD, autism, or anxiety) by acting as a release mechanism for nervous energy or psychological stress. 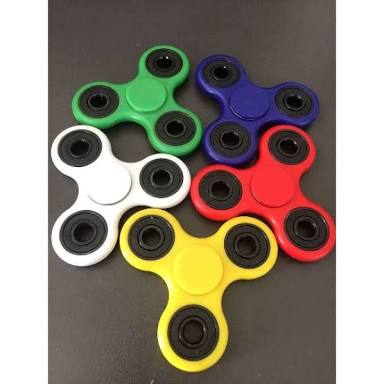 This season’s hottest toy is marketed as an antidote for attention deficit hyperactivity disorder, anxiety and autism  is fidget spinner— but it’s also being banned in classrooms across the country.

Using a spinner-like gadget is more likely to serve as a distraction than a benefit for individuals with ADHD,” said Mark Rapport, a clinical psychologist at the University of Central Florida who has studied the benefits of movement on attention in people with ADHD.

(The so-called fidget cube — which is a plastic cube equipped with various buttons and dials for fidgeting hands — may be more classroom friendly, according to a scientist who studies the intersection of human-computer interaction and games, who pointed out on the website The Conversation that the cube doesn’t require visual attention.

“They can serve the same purpose as the spinners, but are more classroom-ready and less distracting,” Katherine Isbister, professor of Computational Media at the University of California, Santa Cruz, wrote on The Conversation.)

Regardless of their usefulness in keeping kids’ distracted brains focused, fidget spinners have sparked a conversation about attention spans in kids and how to help the little ones focus, experts told Live Science.

For instance, though there isn’t a lot of data supporting the idea that kids have less focus today than in the past, some research does suggest attention spans have decreased as multitasking has increased with the digital age, one expert said.

There are various methods for bringing kids’ focus back to the lesson at hand, psychologists say, including fidgeting devices, activity breaks and the simple removal of extra distractions. (The devices may also teach kids something about physics, or at least ball bearings.) 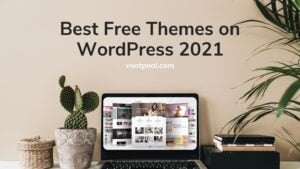